Produced by Jim Dickinson, the rhythm track for his latest single, ?Lord of the Fleas,? was originally cut in January 2001. Featuring Muscle Shoals legends David Hood (bass) and Spooner Oldham (keyboards), Luther Dickinson (North Mississippi All Stars) along with founding member of Rock and Roll Hall of Famers The Band ? Levon Helm on drums ? the track never saw the light of day. The record company folded, the tapes were lost in a legal battle, and the work was left in the archives.

Younger took this stellar performance and recast the lyrics to depict the ?carnivalesque? nature of present day political and social strife. The promotional video emerges as an American news reel ? illuminating the great contradiction of the modern patriot.

?Lord of the Fleas? is the first single and video to be released from Younger?s highly-anticipated long-player ? titled Burning the Bigtop Down, slated for release in 2021.

There are no reviews yet. 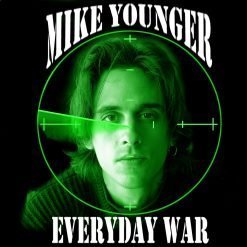 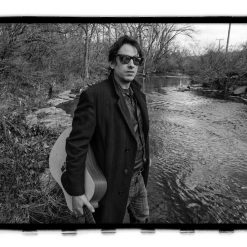 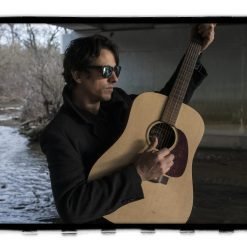 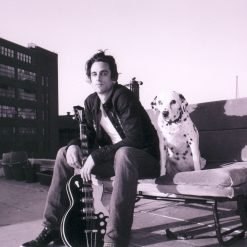 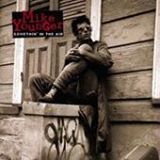 If By Chance We Meet Again – Single – Digital Download 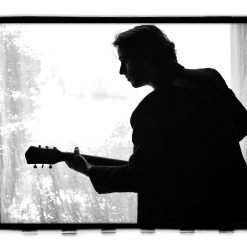 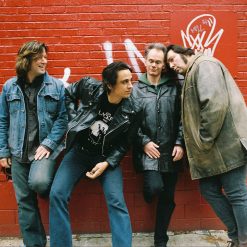 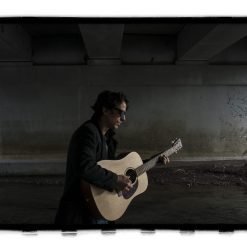 Walk In the Mud – Single 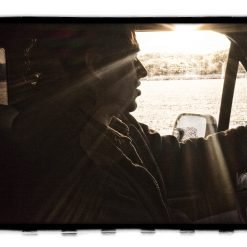 If I Was A Wheel – Single